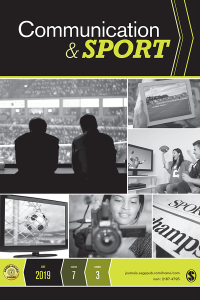 Submissions will close on October 1st, 2019 – you can read and download a copy of the full call for papers here. Manuscripts should be submitted through the journal’s Manuscript Central website.

Routledge just released a great volume on media representations of disability in the run up to, during and after the 2012 London Parlyampic Games. This book was edited by Dan Jackson, Caroline Hodges, MIke Molesworth and Richard Scullion at Bournemouth University and is entitled “Reframing Disability? Media, (Dis)empowerment and Voice in the 2012 Paralympics.”

I contributed one chapter to this book, which focuses on media representations of disability rights protesters during the London Games. The full citation is: “Contentious Disability Politics on the World Stage: Protest at the 2012 London Paralympics,” pp. 145-171. For more information about the book on Routledge’s website, click here. 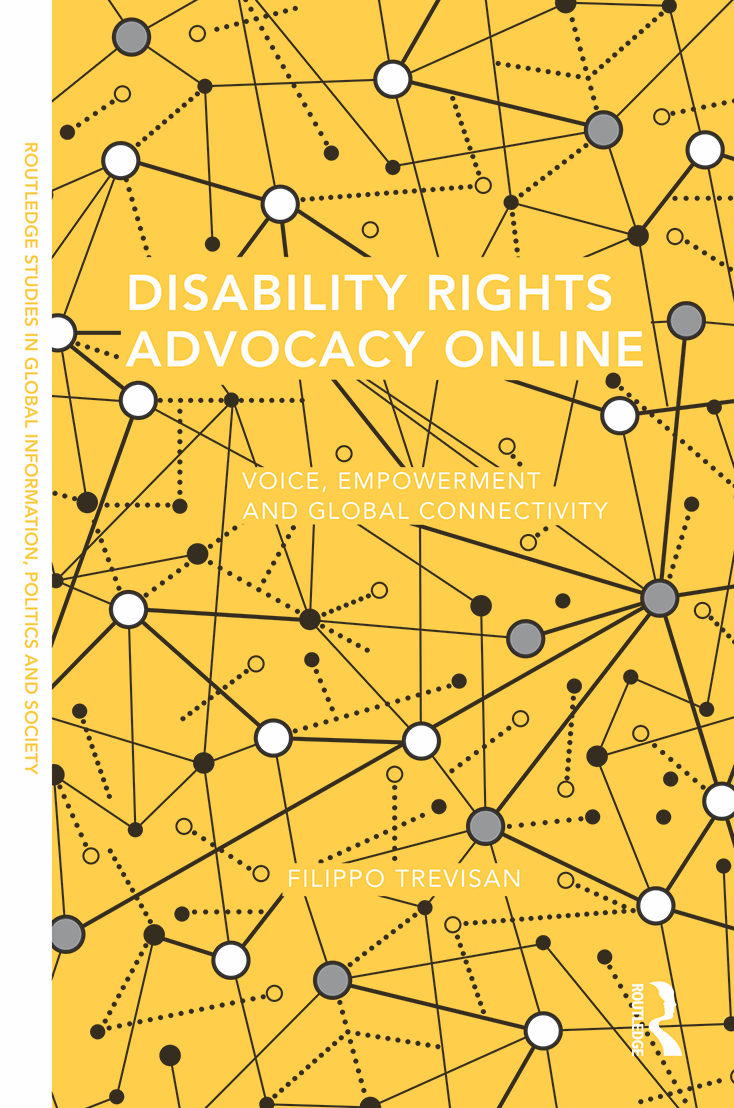